Between A Rock & A Hard Place

What do you do when you are caught in a situation between a rock and a hard place? You are stuck and  begin to wonder if God will help?  Sometimes we feel oh! this is unfair, why am i always having trouble? When life hits hard with financial or personal and family conflicts, making a decision can be difficult. We get discouraged and resign to continuos living in default of commitment.

Many quit and give up when caught in between, they could not find wisdom and courage. In the bible Jonathan son of King Saul was in a battle at Micmash (1 Samuel 14:1-12). They were outnumbered, his father has made some bad decisions earlier,the people were afraid and were hiding all over in holes and caves. 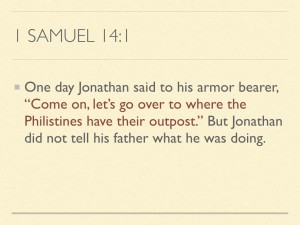 Jonathan knew they can be hiding forever and that the nemy will attack, so he made a decision to pursue the enemy outpost only with his armour bearer.In verse 4 :To reach the Philistine outpost, Jonathan had to go down between two rocky cliffs that were called Bozez and Seneh. 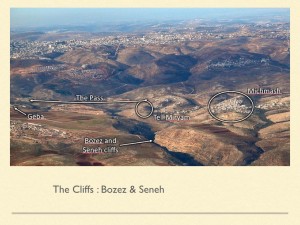 Jonathan and his armour bearer were caught in between a rock and a hard place. The Philistine army were too huge and well equipped but Jonathan relied on God and put his trust in HIM alone and the armour bearer fully submitted to his master’s decision.

When we are stuck in between a rock and a hard place, keep pressing and drill through walls of of obstruction with words of hope, God’s promises, support of the church,strong prayer and relentless worship creates a new HOPE,God will come to the rescue. 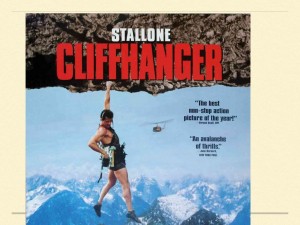 I was right on the cliff-edge, ready to fall,
when God grabbed and held me.
God’s my strength, he’s also my song,
and now he’s my salvation. (Ps118..)

Hang on! When in a pressing situation, choose to RESPOND instead of just REACTING. Many family and friends relationships suffer when a person reacts to a situation instead of responding with patience and wisdom. A simple act of patience and understanding can save a beautiful relationship built over years, if we choose to respond and not react. 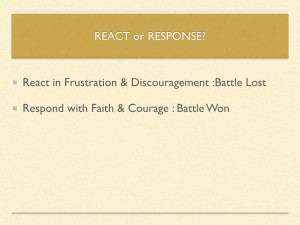 3 Things we can learn from Jonathan when we are caught in between a rock and a hard place. 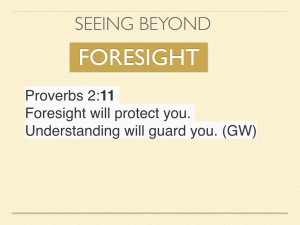 If we don’t have foresight, we can’t come out when stuck between a Rock & a Hard Place. We must see beyond our present walls, press on and see through Heaven’s eyes. As a church we must start seeing what God is going to do in our church life, start seeing where & how God is going to use you. Don’t settle for mediocre living, obey and have a foresight that GOD will come through. 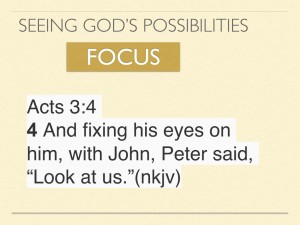 In this story the man received his healing when he focused. Instead of looking for alms everywhere, no silver & gold but healing received when in focus. The Issue is not how tough or difficult your situation.WILL YOU FOCUS ON JESUS who will help you through the Rocky & Hard Place?

JESUS IS THE ROCK HIGHER THAN I 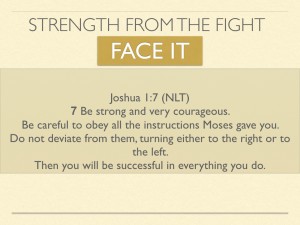 Do you pray for strength for the battle? NO you get strength from the battle.Fleeing is not an option, we have to face our battles.

Joshua in the bible had to face his battles head on, When you are facing financial troubles, you must face the bills  and do something about it, be careful to obey God and listen to his advice on spending wisely. This will help you to face the task ahead, this are very practical ways of coming out of a rocky and hardy situation.

Most of the great men and women of faith have found themselves between a rock and a hard place at various times in their ministries, that’s part of leadership & living. BUT as we can see in this story, God will never fail HIS people. Jonathan & his Armor Bearer gained strentgh from the battle and got beyond the rock and a hard place and defeated the enemy. 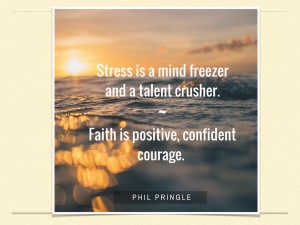 Be Blessed , Be Inspired & Be Encouraged.